We help others but nothing said we can’t have fun while we do it!

As Rotarians, we want to leave the world better than we found it and that doesn’t necessarily mean giving money. Sure money is important to help causes, but we also volunteer our time, which is worth more to people than currency.
Our club is personable and has been around for decades. We enjoy walking in where everyone knows your name. People join Rotary to help others but there is an added perk—fellowship.
Everyone has a story and everyone wants to hear yours. Come join us for lunch.

Go to our Calendar 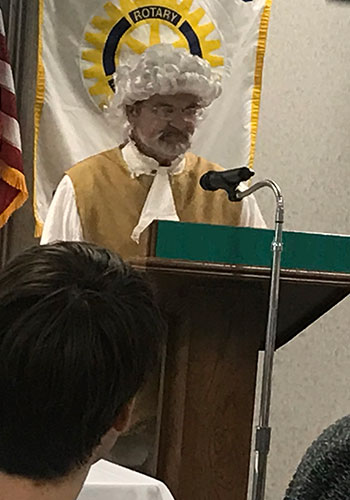 They asked me to speak on President’s Day. I’m sure glad it wasn’t ground hog’s day! 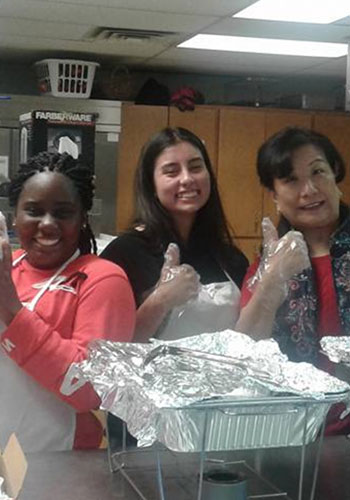 We all join in to help at the fund raisers. 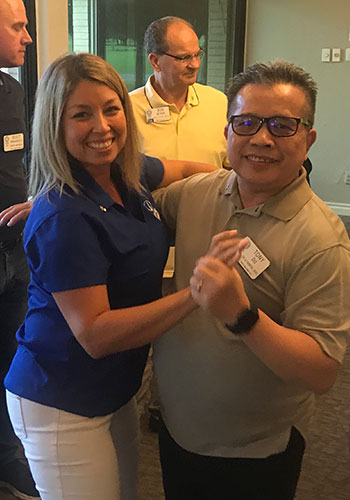 We have fun at our meetings because we enjoy Rotary. 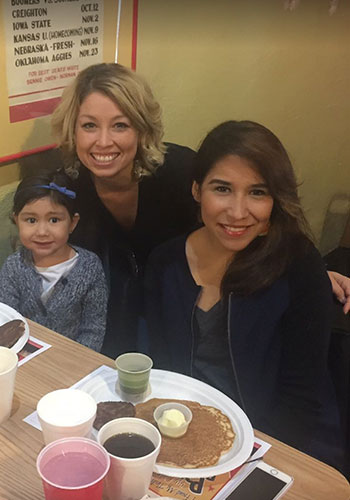 The Pancake breakfast Fund raiser was a lot of fun and the dollars raised went to a number of great projects. 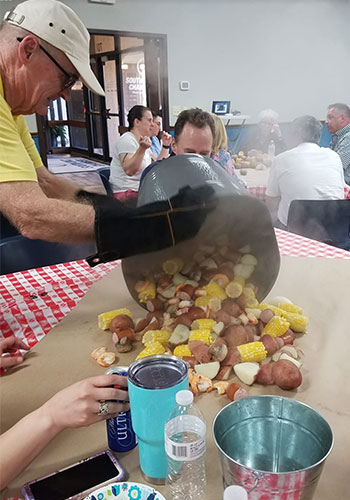 The Shrimp Boil Fund raiser was hot work but really tasty and raised funds for a number of good causes. 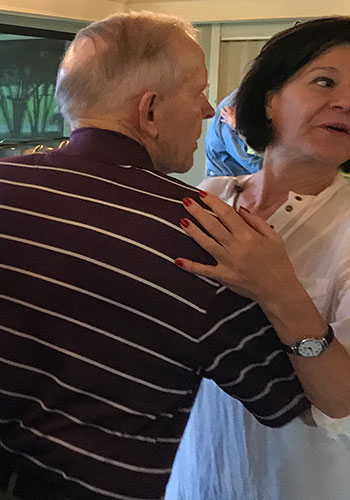 Did you say now dance the Tango?

Reading online to the Boys & Girls Club of OKC

Help assemble the Bikes for Buck

Assist with the Perfect Attendance Bike and Helmet awards

Look for the wild and crazy Royale!

Every year a Chili Cook Off is held at the opening of the RYLA Camp. This year, the winner was from our club—The Rotary Club of South Oklahoma City. Next year we will pass the trophy over to the club that wins the Chili Cook Off.

You will only be charged for the meals you eat.

We would be delighted if you invited guests. Guests  meals are $20 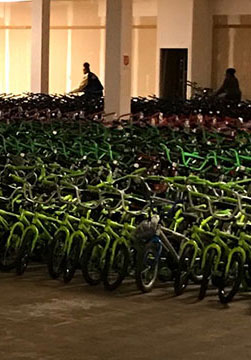 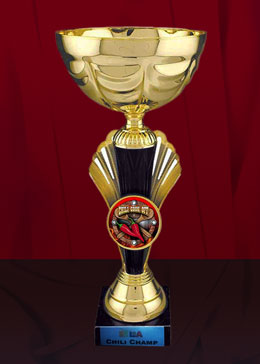 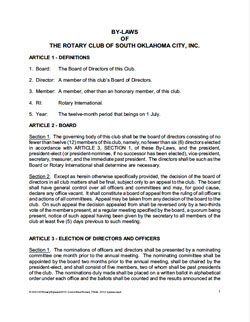 The Bylaws of
THE ROTARY CLUB OF SOUTH OKLAHOMA CITY, INC.